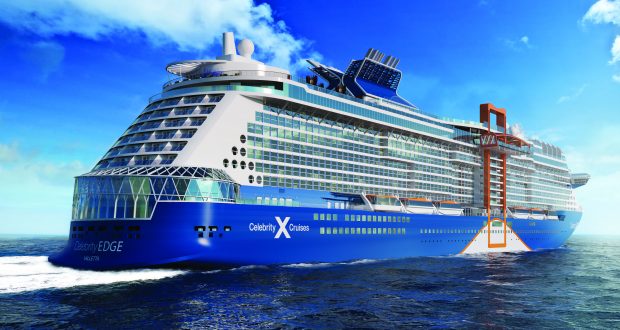 North America continued to dominate the market as 28.5 million passengers took a cruise in 2018

28.5 million passengers went on a cruise in 2018, a 6.7% increase on 2017, according to new figures from the Cruise Lines International Association (CLIA).

CLIA President & CEO Kelly Craighead said: “It is not surprising that cruise travel is on par with overall international tourism growth. Cruising makes international travel accessible for travellers worldwide and it is apparent in the 2018 CLIA global passenger findings.

“From a renewed interest in cruises to the Mediterranean to a significant increase in adventure cruising, travellers are embracing cruise travel more than ever before.”

The figures are slightly higher than the 28.2 million gthe CLIA estimated for 2018, putting the cruise industry on track to pass 30 million passengers in 2019.

North America remained the largest region for cruising, as it saw an impressive 9.4% year-on-year growth in passenger figures to 14,240,000, meaning it now represents almost half of the global cruise market.

The Asia Pacific market grew 3.9% to 5,701,000, with Asia and China specifically posting more modest growth than recent years by growing 5%.

Shorter cruises are also on the rise, with three-day and under cruises up 10% on 2017 and seven-day cruise numbers up 9%.

DFNI’s annual Cruise Retail Conference will dive down into the latest trends in cruise retail. The conference is taking place at the Miami Marriott Biscayne Bay, 9-11 June. Click here for early bird tickets